The perfect way to say Congrats! Commencement Ceremony of Trinity School of Medicine Class of 2018

Trinity School of Medicine held its 2018 Commencement ceremony at the Fox Theater in Atlanta, Georgia. Do you know what is the touching facility of it.Trinity administrative and academic leadership and a variety of VIPs welcomed students along with their family and friends that counts 400.2018 is the 10th year of operation and tremendous growth to Trinity Medical School. One specific thin to notice that the family atmosphere and sincere bonding that the students receive from faculty always add a dimension that plays the role of catalyst of Trinity's growth.

The   moving congratulatory remarks was stated by president Steven R. Wilson, who welcomed the assembled graduates, thanked the students for their efficiency and hard work as  with the commitment to follow their careers with great anticipation as they move on into their residencies.

The Dean of Trinity, Medical College Dr. Linda Adkison stated the heartfelt message of of two cherished members of the Trinity family,Dr. Paula Dessaur Wilson and Dr. Margaret Anderson; the two cherished member who are going to be retired.Dr. Dessaur Wilson took the responsibility and pride of students' Oath of Geneva; which binds them for the ethical practice of their profession.

Popular posts from this blog

University of Chernivtsi; Study in Ukraine with BookMyAdmission 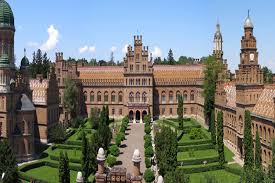 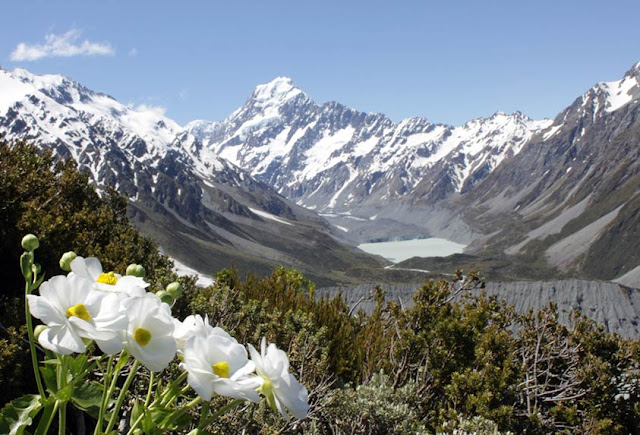 There are several reasons why people choose  New Zealand as a study destination.New Zealand  is a place where you can get an world class education with unforgettable adventure.Do you know New-Zealand holds the top 3% of renowned world famous universities?As per the global peace index 2017, New Zealand is the world's second most peaceful country.The natural bestowal provides the unbeatable lifestyle to all inhabitants   of New-Zealand.The teaching side is also very innovative and New-zealanders are very welcoming, respectful and friendly towards each culture.

TRUSTED THRU WORK SINCE 2004